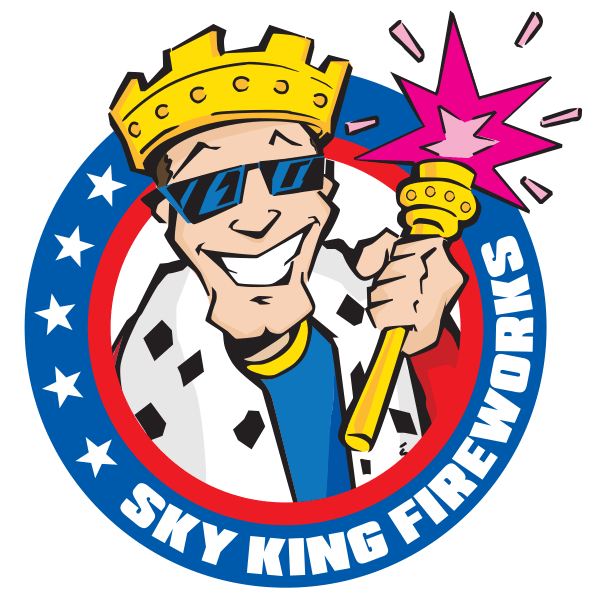 Register to our E-Newsletter and receive exclusive specials, product information, videos and more.

The Authority in Fireworks Safety

Many people associate fireworks with Independence Day, but their original use was in New Year’s celebrations. Legend tells of a Chinese cook who accidentally spilled saltpeter into a cooking fire, producing an interesting flame. Saltpeter, an ingredient in gunpowder, was used as a flavoring salt. Charcoal and sulfur, additional ingredients in gunpowder, also were common in early fires. The mixture burned with a pretty flame in a fire, and exploded if it was enclosed in a bamboo tube.

This gunpowder is believed to have been invented about 2000 years ago, with exploding firecrackers produced later during the Song dynasty (960-1279) by a Chinese monk named Li Tian, who lived near the city of Liu Yang in Hunan Province. These firecrackers were bamboo shoots filled with gunpowder. They were exploded at the commencement of the new year to scare away evil spirits. Much of the modern focus of fireworks is on light and color, but loud noise (known as “gung pow” or “bian pao”) was desirable in a religious firework, because that was what frightened the spirits. By the 15th century, fireworks were a traditional part of other celebrations, such as military victories and weddings. The Chinese story is well-known, though it’s possible fireworks actually originated in India or Arabia.

In addition to exploding gunpowder in firecrackers, the Chinese used gunpowder combustion for propulsion. Hand-carved wooden rockets, shaped like dragons, shot rocket-powered arrows at the Mongol invaders in 1279. Explorers took knowledge of gunpowder, fireworks, and rockets back with them when they returned home. Arabians in the 7th century referred to rockets as Chinese arrows.

Marco Polo is often credited with bringing gunpowder to Europe in the 13th century. However, many give credit to the crusaders who brought black powder to Europe from their travels.

Credit for developing fireworks into a true art form has to be awarded to the Italians. They were able to develop aerial shells that launched upward and exploded into a fountain of color; lighting up the night sky to the enjoyment of onlookers.

These firework displays grew more and more elaborate over the years, gradually working their way into the back gardens of everyday families. For nearly 2,000 years, fireworks were only produced in yellows and oranges, using steel and charcoal. It was only in the 19th Century that pyrotechnicians developed the technology to introduce reds, greens and blues to the night sky.

Many fireworks are made in much the same way today as they were hundreds of years ago. However, some modifications have been made. Modern fireworks may include designer colors, like salmon, pink, and aqua, that weren’t available in the past. In 2004, Disneyland in California started to launch fireworks using compressed air rather than gunpowder, using electronic timers to explode the shells. That was the first time the launch system was used commercially, allowing for increased accuracy in timing, coordinating shows with music, and reducing smoke and fumes from big displays.

You're all set! Thank you for signing up. 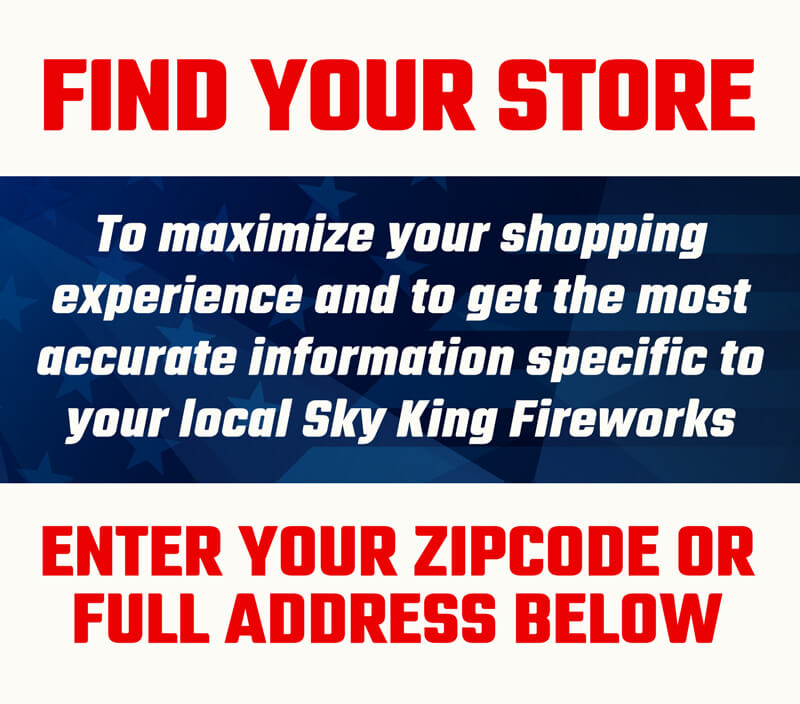